, if the most widespread tools don’t leverage them, then people will simply not use them. They’ll just resort to using whatever is easy and available, even if that mean adopting bad practices … 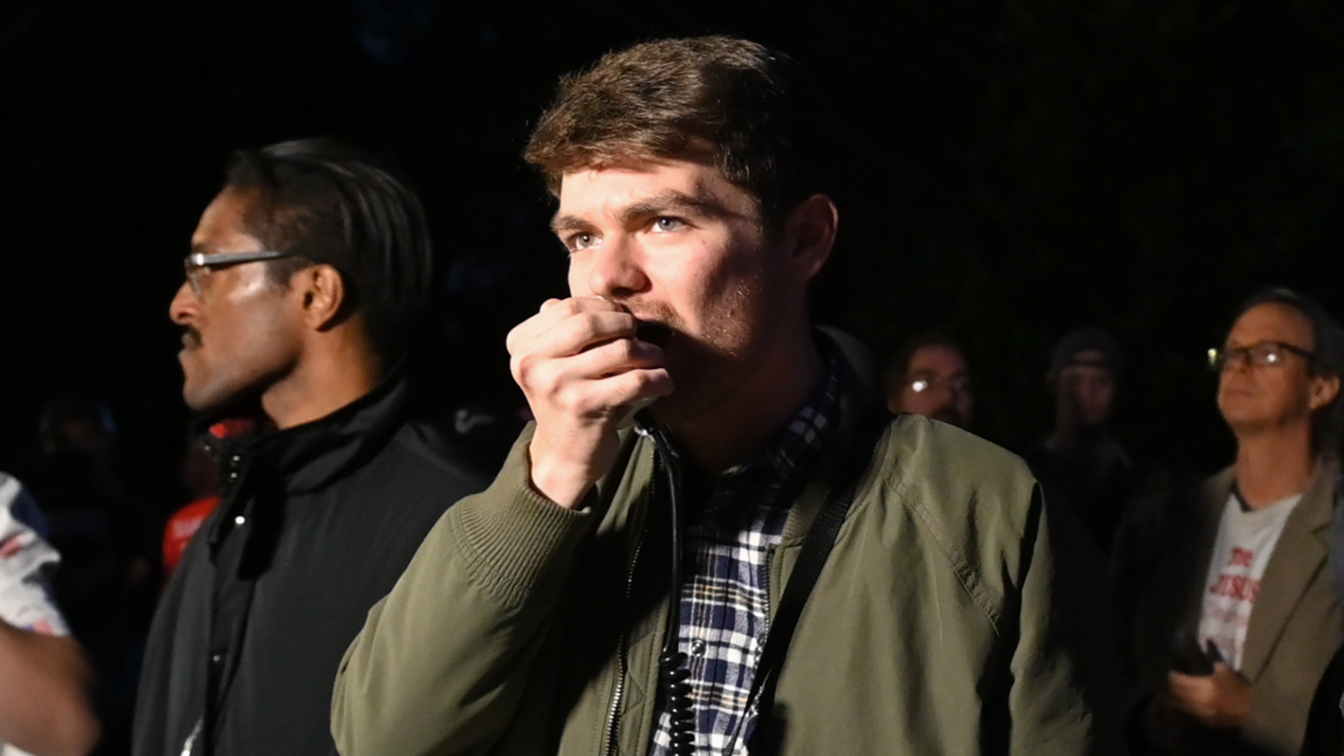 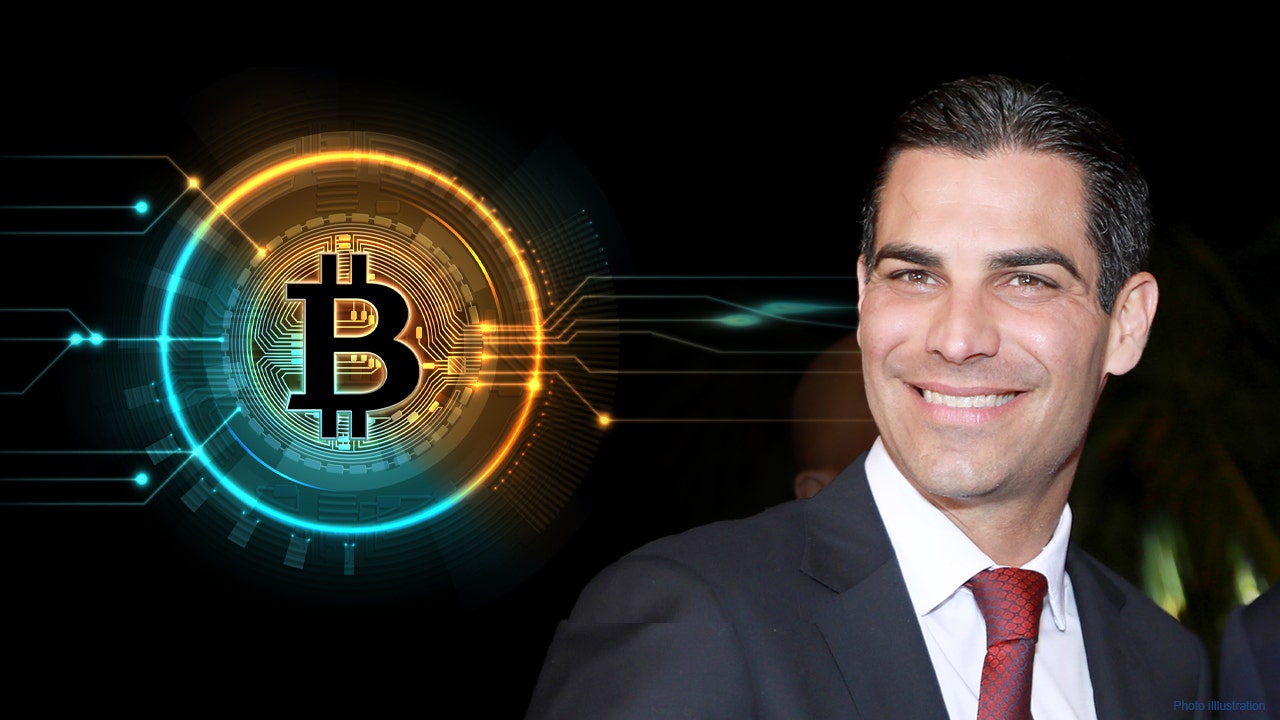 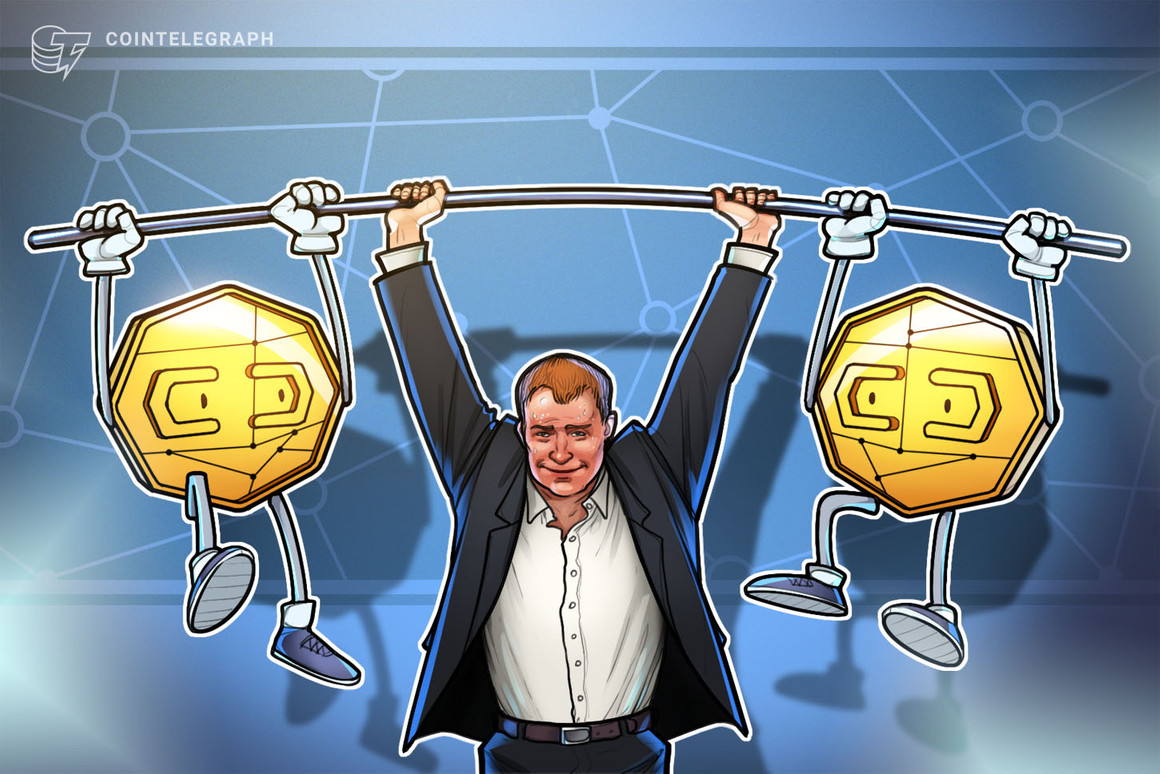